Do you have an event coming up? Take your gang of friends on a private adventure.

BYOG - Bring Your Own Gang

Want your own gang? No Problem.

Our experiences are an amazing way to see the city and meet new people and any of our adventures can be made into a private party or customized for your event. All you will need to do is choose from one of our award winning biker gang adventures or a super rad graffiti class and we'll take care of the rest. Your gang will be in good hands because no one knows the city like we do.

Need a fun adventure for a bachelor or bachelorette party? Riding on our electric minibikes is the perfect way to celebrate and honor your friend before the big day! Looking for something memorable to do with the wedding party? What is more memorable than saying you got to ride in a biker gang! They will thank you for it! 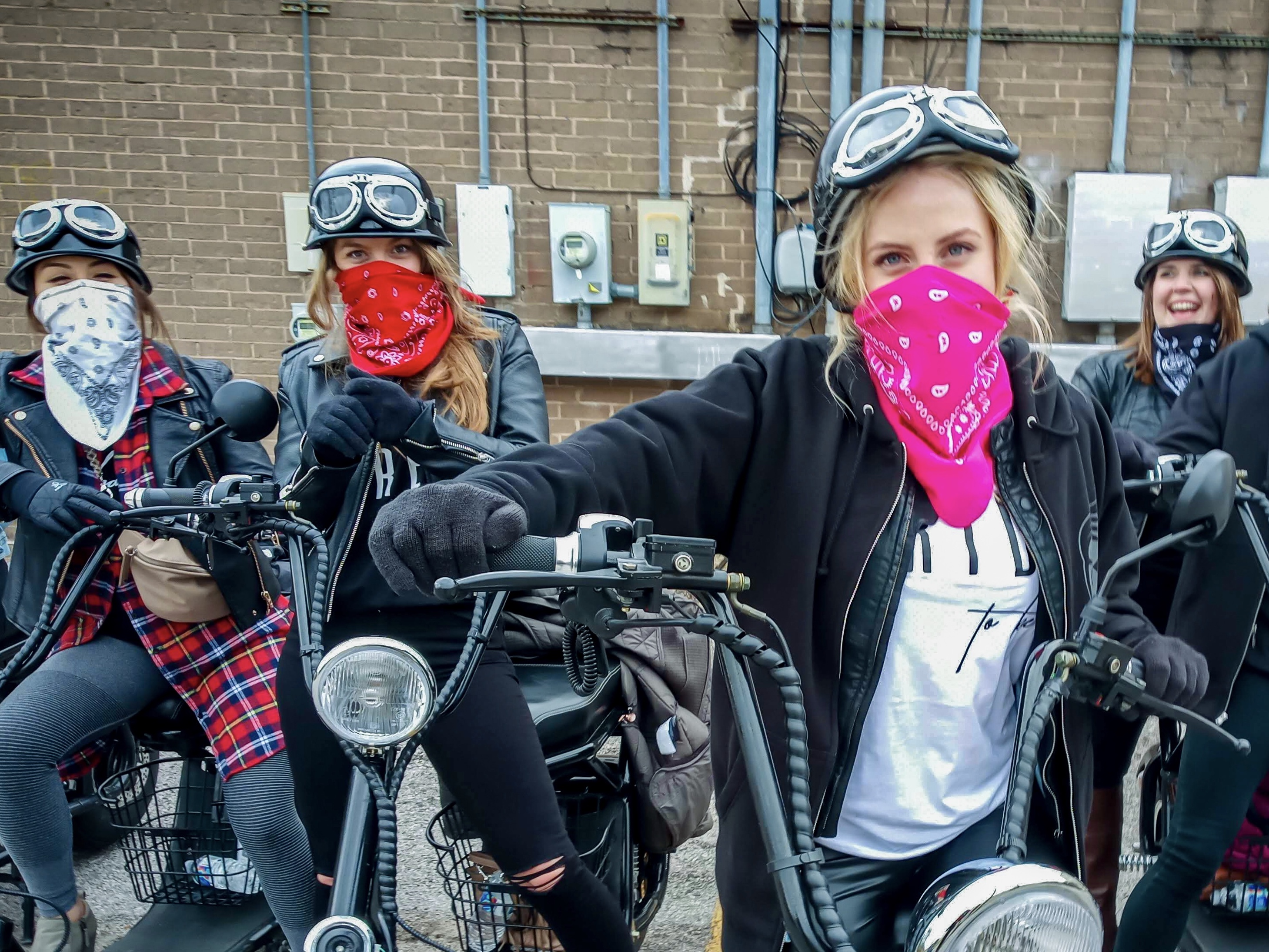 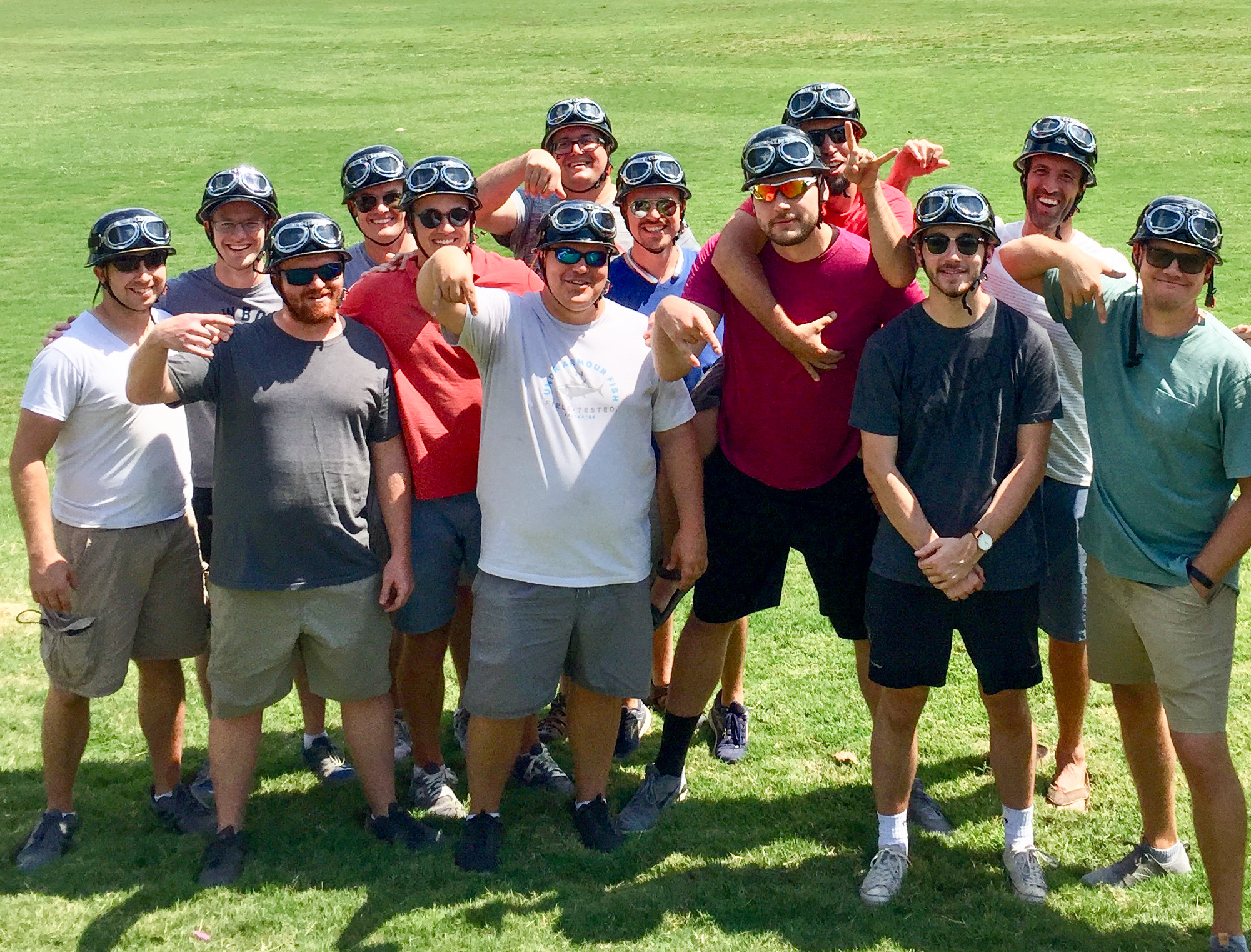 Looking for something fun to do because the last corporate event was about as much fun as watching paint dry?

We got you covered.

Our team has designed a variety of workshops, adventures, and experiences that can accommodate large and small groups for team building, conferences, and other events. Let us know the size of your group and budget and we can customize an experience specifically for your group.

Celebrate your birthday with the gang and bring the party to our clubhouse to do a BYOB spray paint party or maybe take it out on the road with one of our biker gang adventures. Let us know how you want to celebrate and we will help plan the best bash possible to make this birthday as rad as possible! 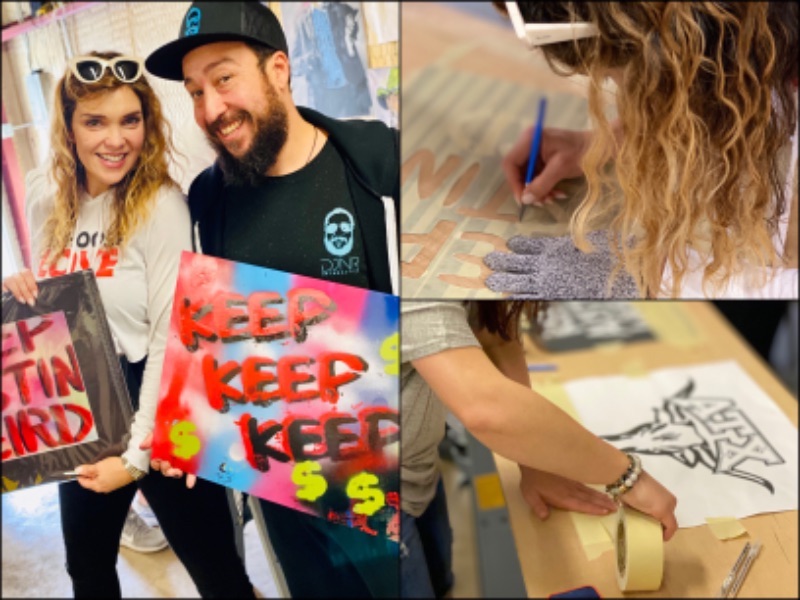 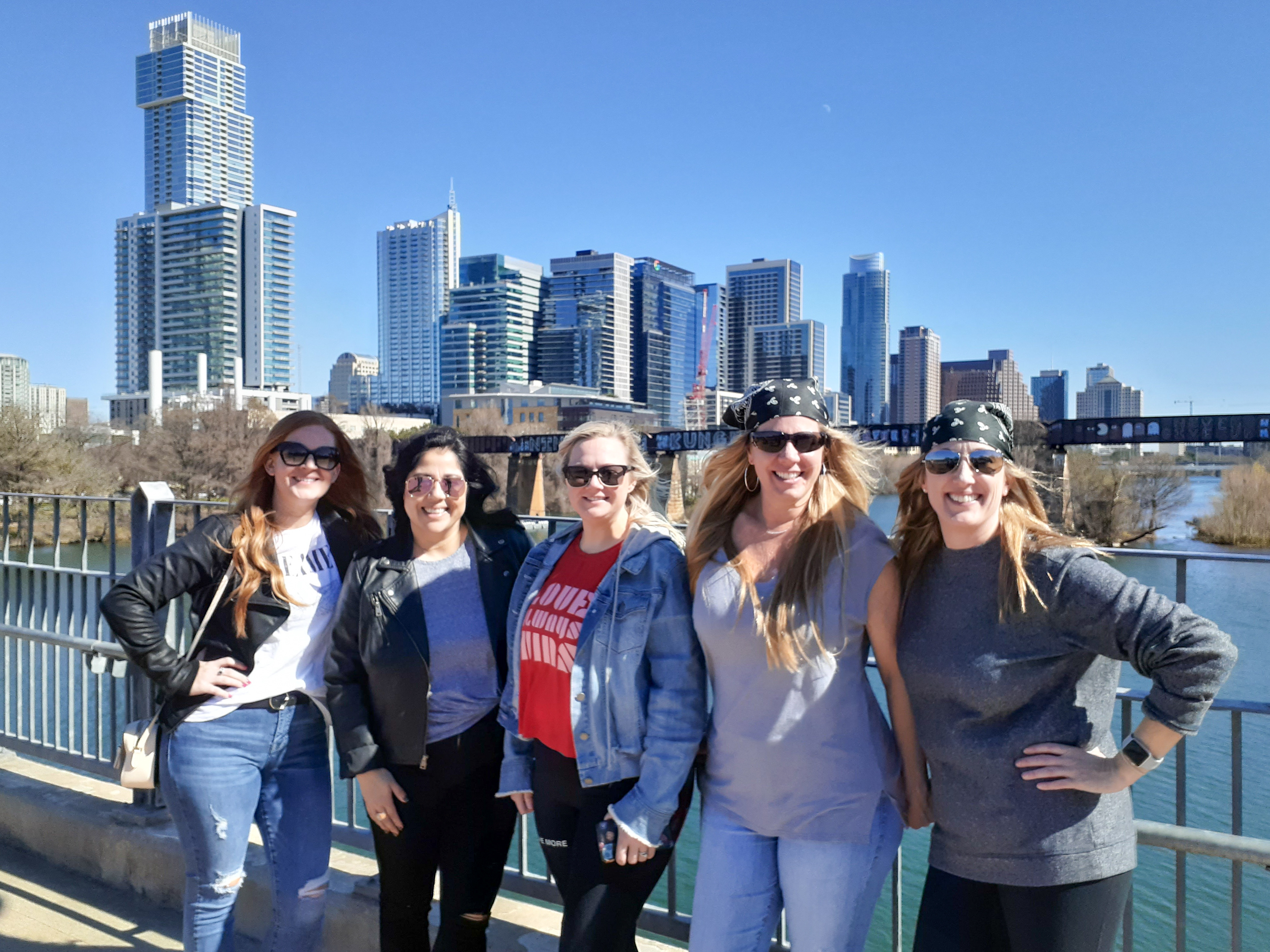 Planning a weekend in Austin? It's hard getting everyone together for a fun weekend so let us take some of the stress off an plan an adventure for you and your friends! Our road captains will show you the city and take some great pics for your group so you'll have all the fun on-the-record!! It's all about the Insta and TikTok now so if you don't have something to post it didn't happen, right? A ride with the gang is the best way to make the best BESTIE weekend ever!

My friend and I were visiting Austin for a fun weekend. We were waiting to watch the bats fly out from the bridge when the biker gang drove by honking their horns, shouting, and overall having a great time. Immediately, we signed up online. Tyler, our guide was an amazing tour guide, that knew everything about Austin. The bikes are easy to ride, and the feeling over cruising through town on a cool motorbike was amazing. Tyler took awesome pictures which were provided to us afterwards and even took us to some new places around town. We stopped and ate lunch at one of the local food trucks, which provided a nice opportunity to talk to Tyler and enjoy some delicious food!I would highly recommend this activity to everyone. Definitely sign up for your own bike, as it's exciting to be able to drive yourself around town! SO MUCH FUN!! More

Crazy fun!!! Look, don't think that I wasn't a bit hesitant at first. Riding in traffic, in a new city, on a scooter wasn't really my idea of a nice relaxing vacation, but I'm so glad I did it! Kope made sure we were all super comfortable and super safe the whole time. We did a little training first just around some parking lots to get our bearings and to feel the power and practice some turns (I had never driven a scooter before) and then we were off to the streets. He took us on an awesome route around the city with interesting stops at cool murals and some historical Austin landmarks. When the tour was over, I wanted to go again..I was hooked! Met some cool people and got some really cool pictures (that I'm sure made my Instagram followers super jealous) and that I will treasure forever! Only thing, in order to drive one of these, you should at least be able to ride a bicycle, but you can ride with two people on one bike, no problem. You won't regret doing this!!

My friends and I were i Austin for a girls trip- we had read great reviews about the biker gang tour- the reviews were spot on as it was fantastic! Our guide Tyler took our group to the capital, a fabulous view of the city skyline, pointed out historical buildings and so much more! I had done a bus tour a few days prior but I saw so much more on the “motorcycle”! A must do in Austin for sure!

Had an awesome day today with Joseph as our guide. He knew so much about the city and made the ride really fun. Would definitely recommend as an awesome way to see Austin.

I do a lot of traveling. And I taken a lot of Tours. This by far was the most interesting and the most fun. First of all its extremely hot in Austin so taking a tour during the day is out. Doing this tour at dusk was phenomenal you get to see all the lights you get to see the bats and get to ride with some excellent music and a phenomenal tour guide. He was extremely knowledgeable I even asked off the wall questions and he knew the answers. If you can only do one tour in Austin this is the one you should do.